Learn How to Play Guitar Chords 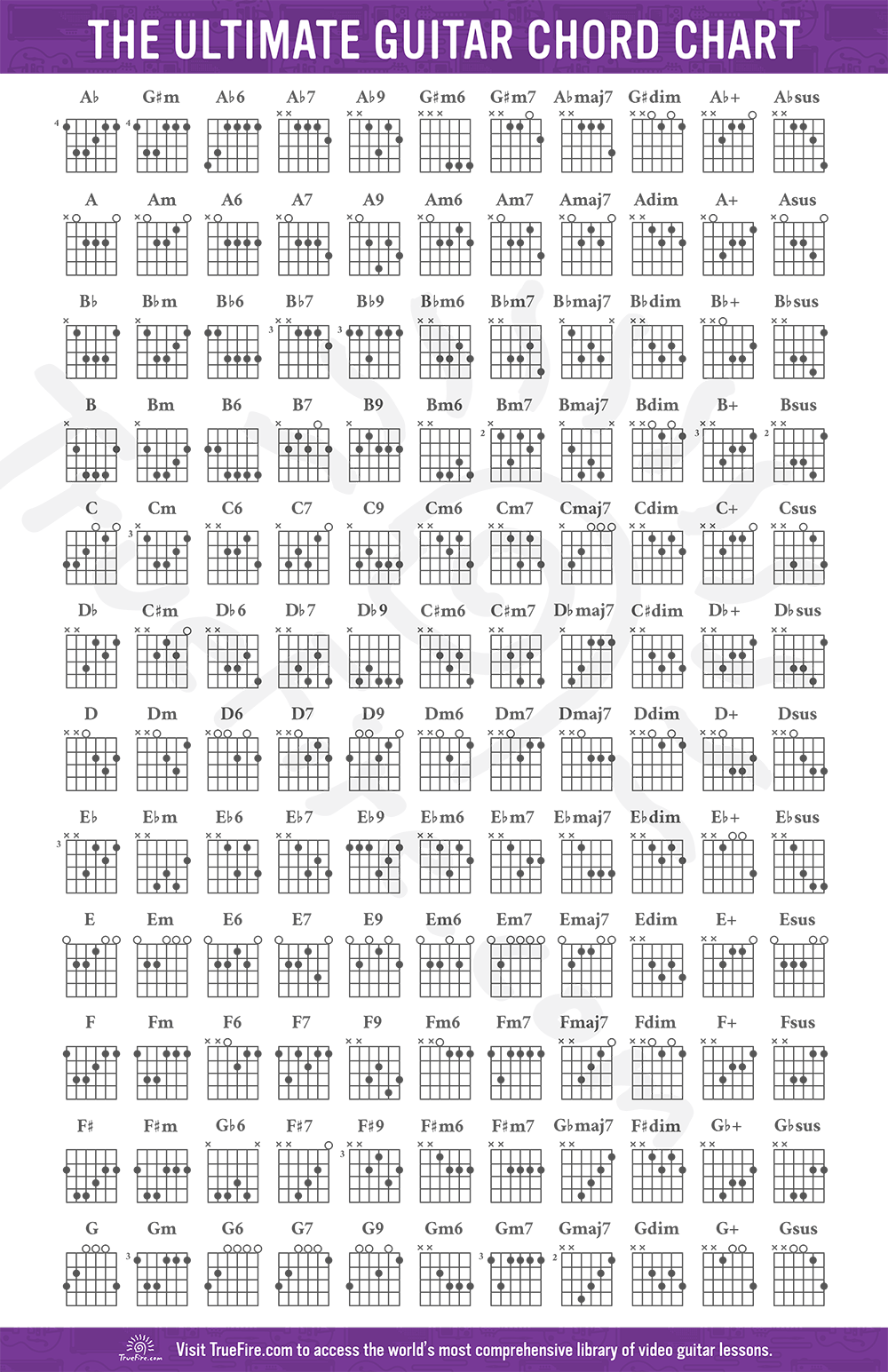 How to Use A Guitar Chord Chart

Guitar chords are three or more notes played simultaneously. They have a much fuller sound than playing the individual strings. Guitar chord charts, or chord diagrams, show you how to play a chord on the guitar. They display a picture of the guitar neck oriented vertically. The vertical lines are the guitar strings, and the horizontal lines are the frets. The string to the far left is the thickest, lowest string - the 6th, low E string. The black dots show you where to put your fingers. The numbers at the top of the box are the left hand fingers that play the notes. An "X" means that a string should not be played, and the "0" denotes an open string, which means it is played with no finger placement.

The following guitar courses are available at TrueFire and include video lessons on how to play guitar chords. Start with these beginner guitar lessons and work your way up! 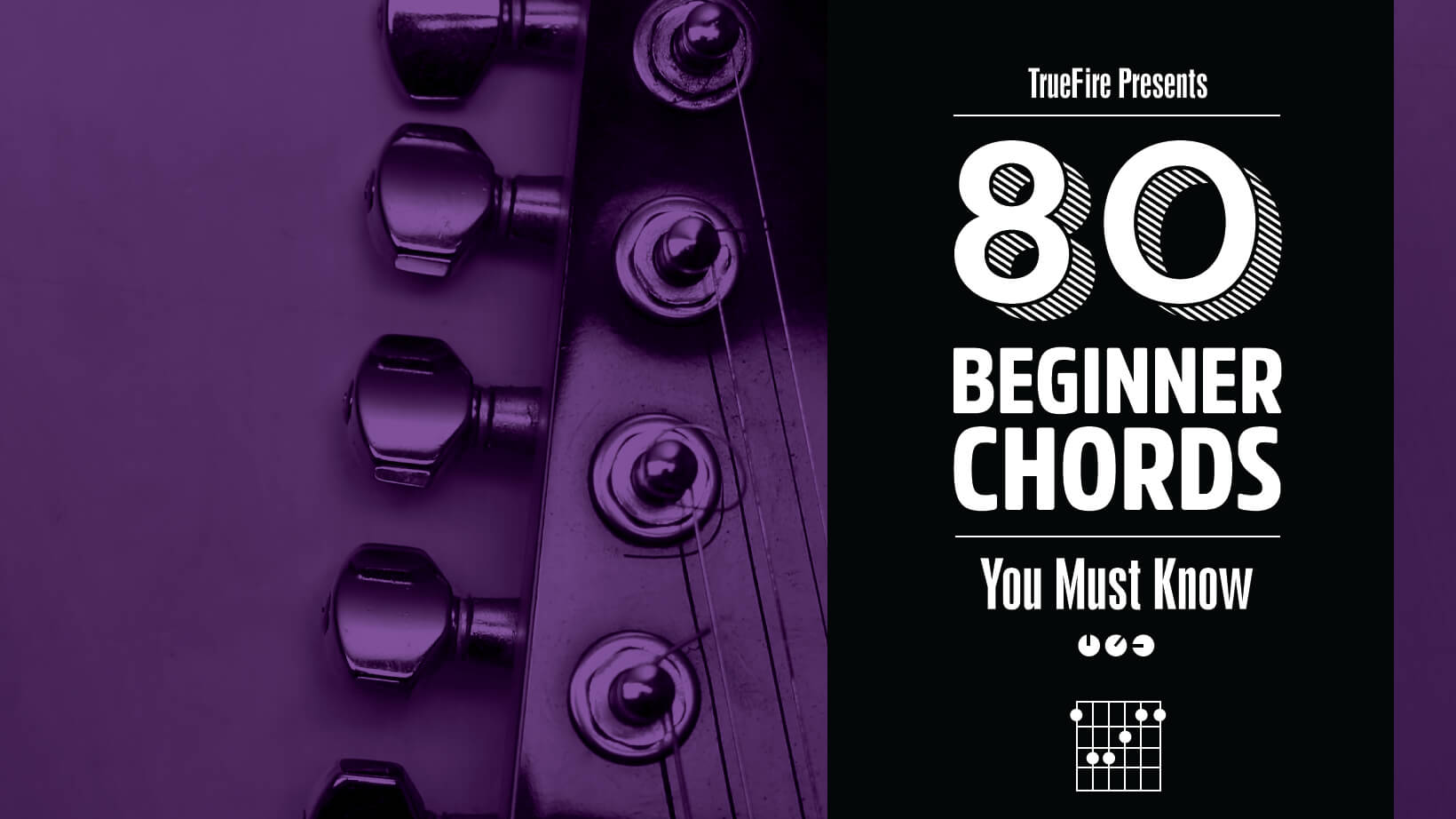 80 Guitar Chords You MUST Know 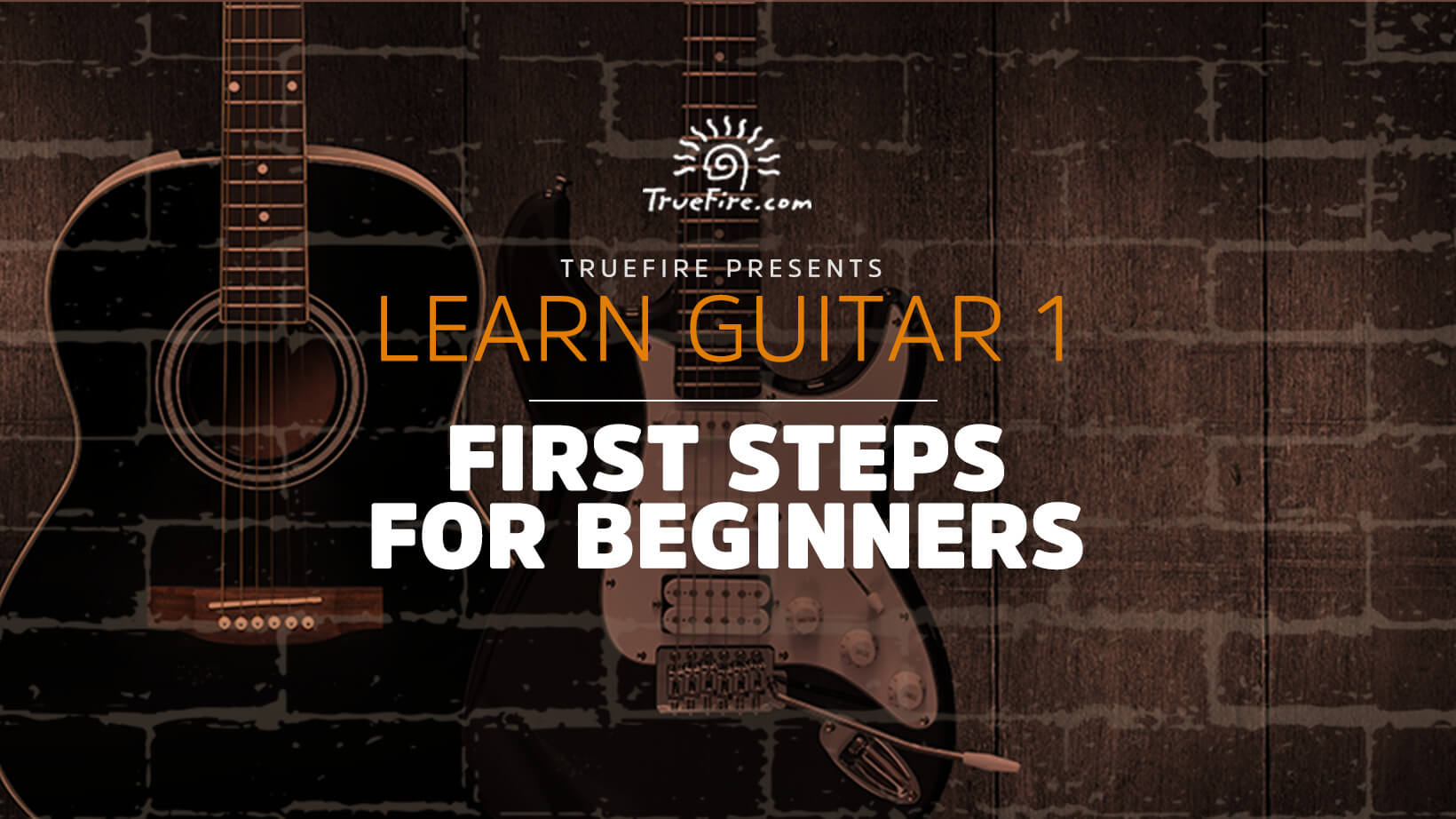 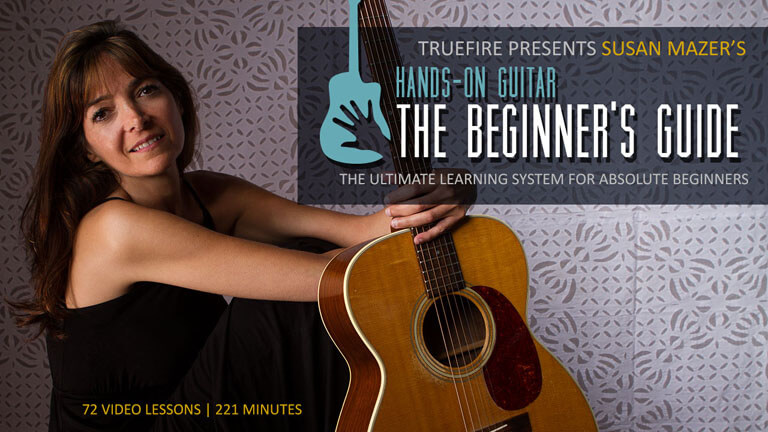 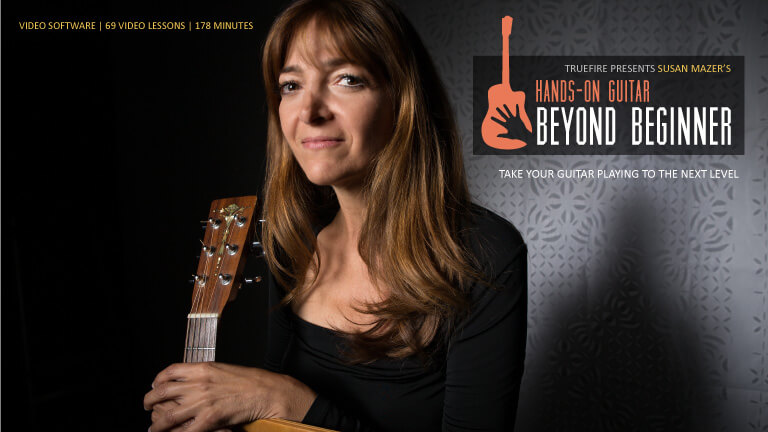